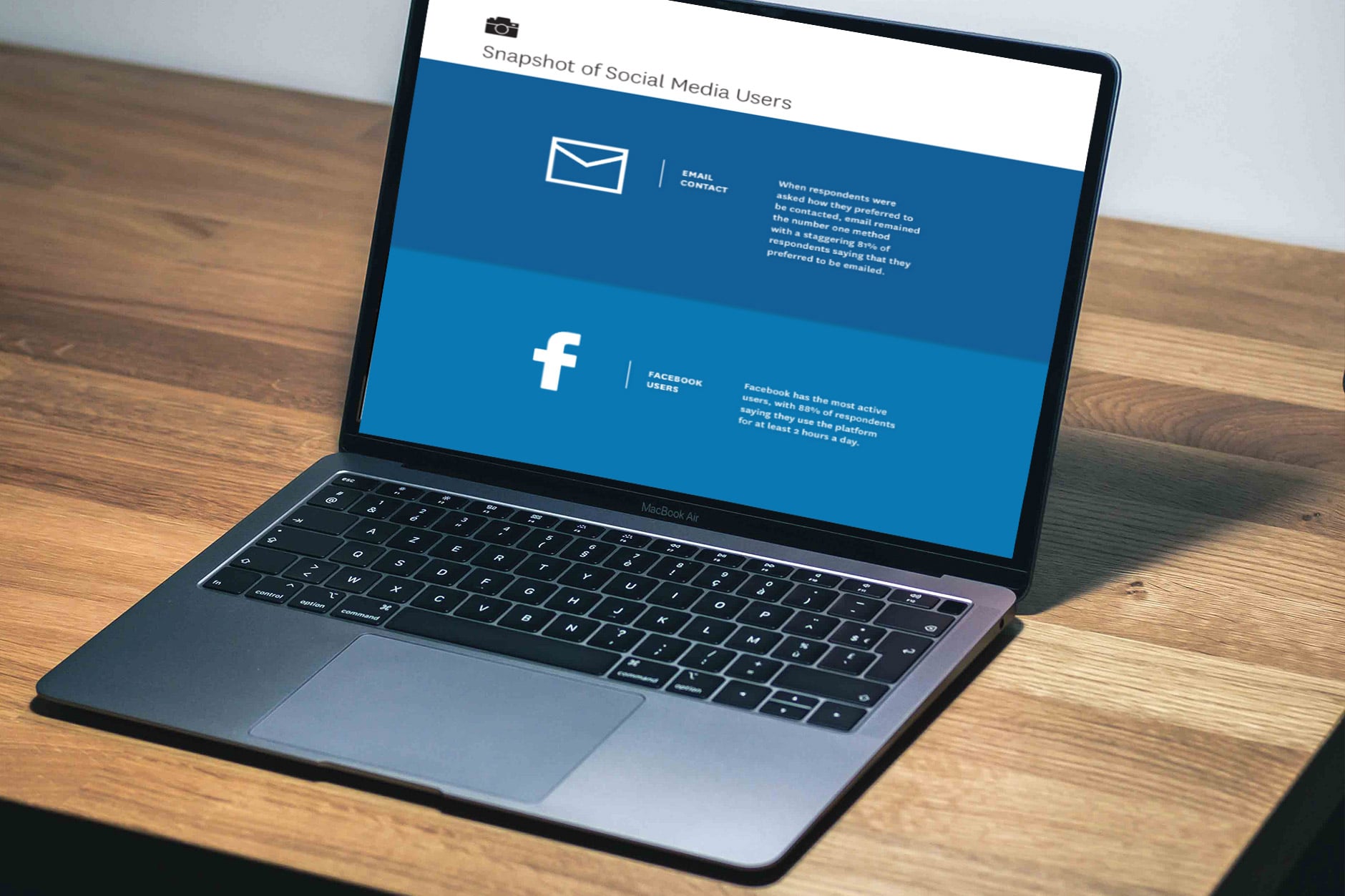 2019 study of journalism and social media in Australia

The survey of more than 918 journalists reveals that although Australian journalists are increasingly using social media in their work they are also concerned about its ability to spread fake news.

Federal election 'newsjacking': How to prepare your PR campaign and spokesperson (Part 2)

‘Newsjacking’ refers to the practice of using existing news events or occasions to share your own unique industry insights, and it’s becoming an increasingly popular PR strategy.  Because of this PR noise around busy media events such as the Federal Election, it’s important to get your strategy ...
Campaign Planning PR Training
Latest Posts

Time to stop selling: The PR shift needed to get media coverage 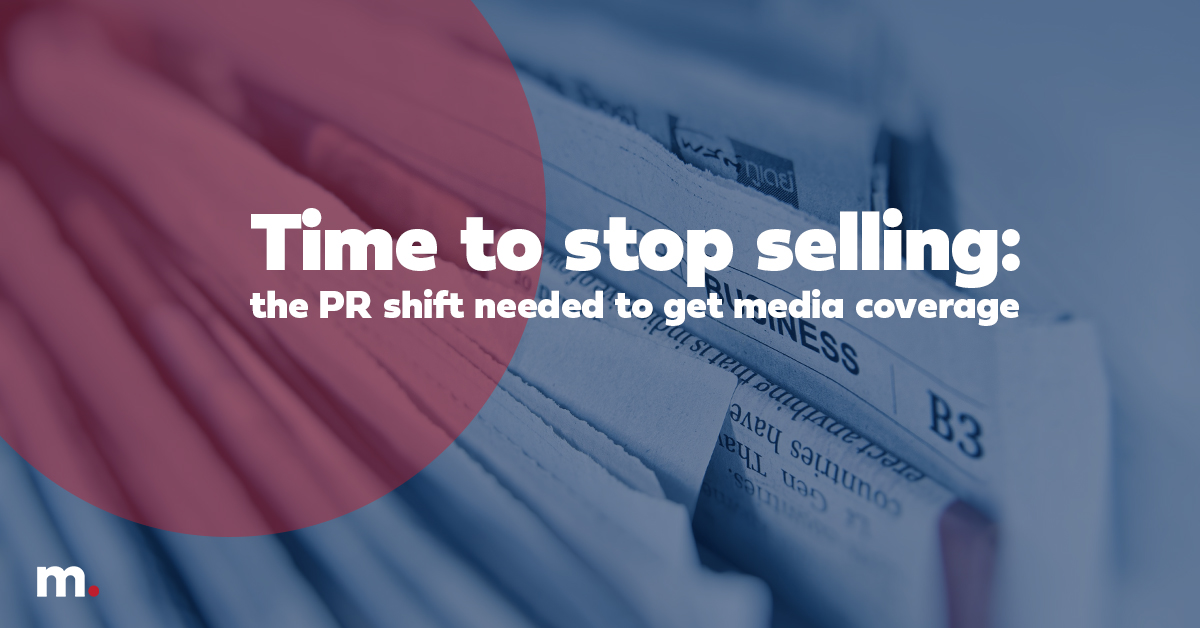 Have you made a few unsuccessful story pitches or press releases recently? Perhaps it’s time to stop trying to “sell” and take a different approach to your PR strategy. When planning a campaign, it’s important to consider the different goals or objectives of the media and PR industry. While the ...
Campaign Planning PR Training
Latest Posts

Federal Budget 2022: How to give your press release the best chance of success 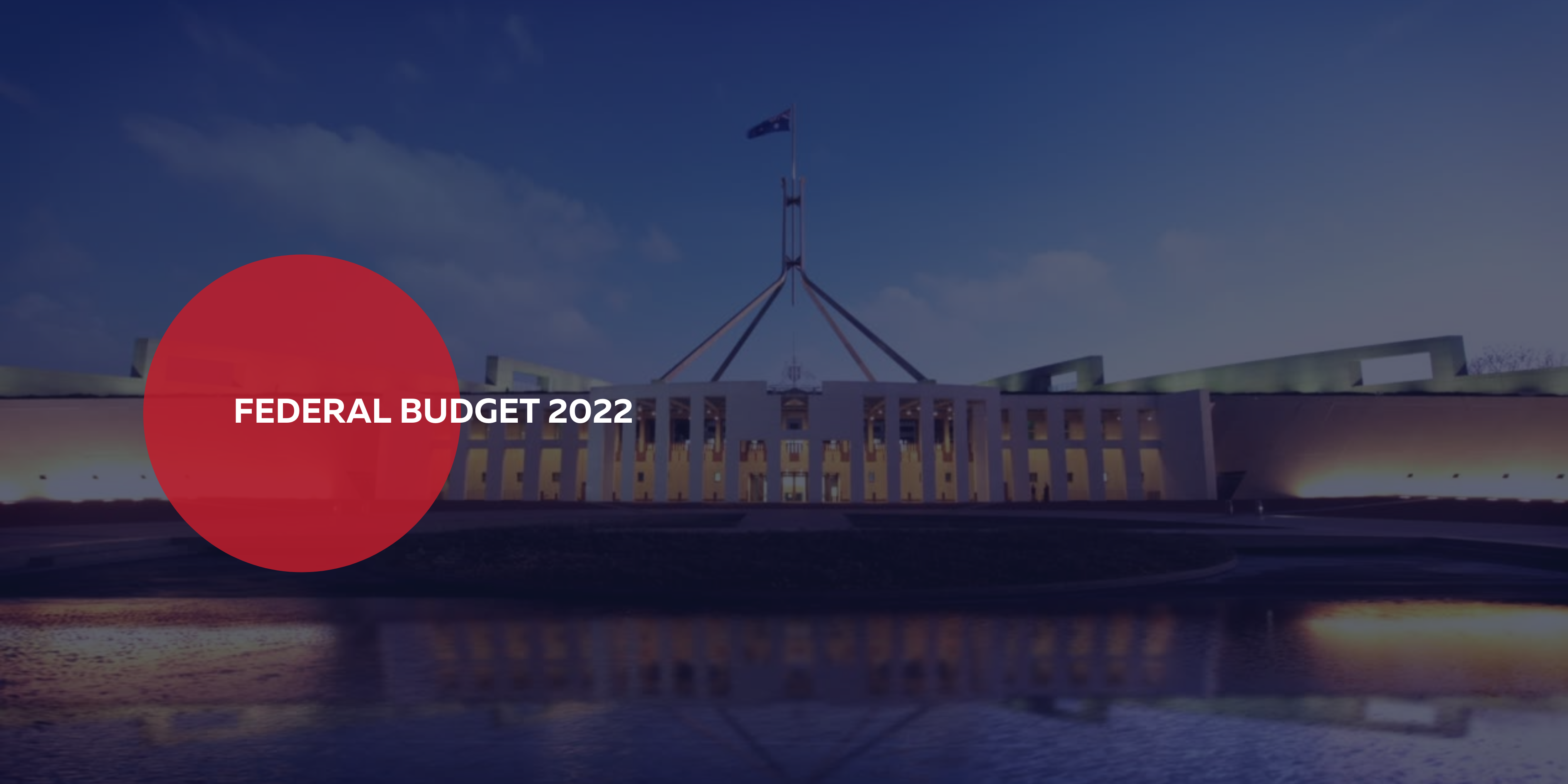 Being an election year, we must all get ready for the announcement of the Federal Budget a bit earlier than usual. With the big day just around the corner on March 29, now is the time to get prepared and make sure your business or organisation’s commentary is added to the mix. The night of "the ...
Campaign Planning PR Training Media events Featured